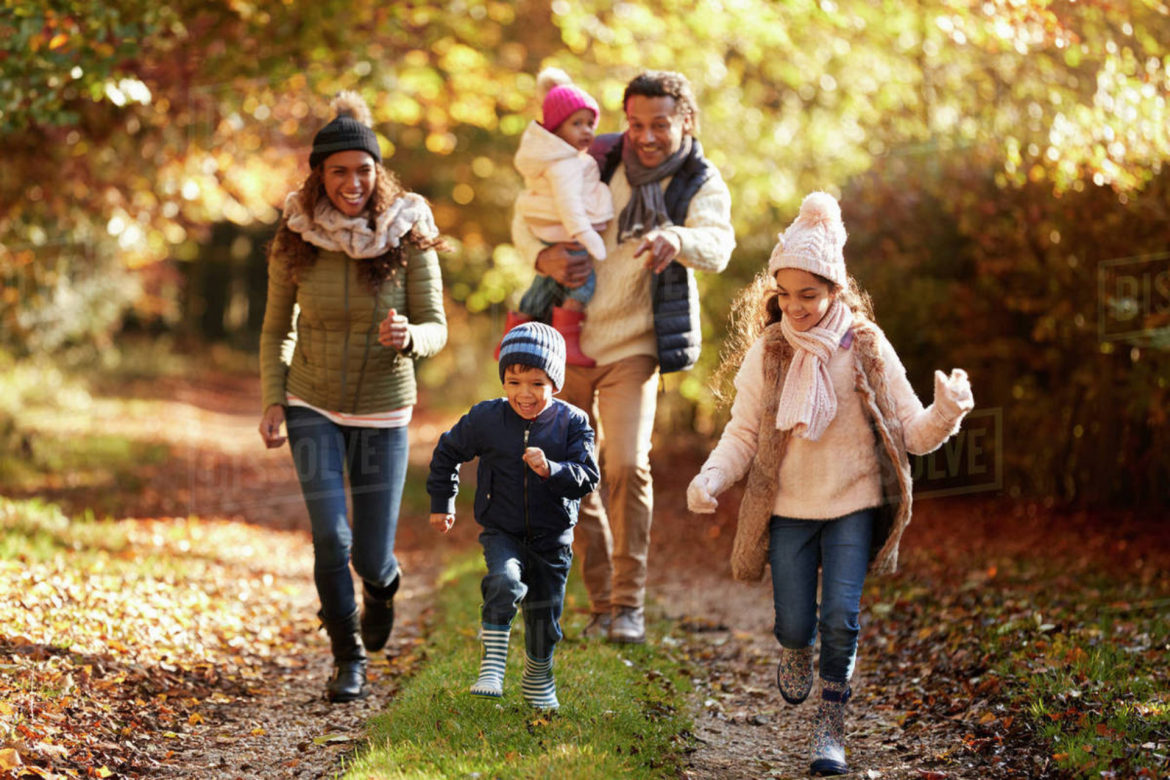 The purpose of the immune system is to identify the body’s enemies and destroy them. These enemies include defective body cells as well as foreign agents such as bacteria and viruses.

The main ‘gates’ into the body are the skin, the digestive tract, which lets in food, and the lungs, which let in air. Healthy, strong mucous membranes in the respiratory and digestive tract are the first line of defence against invaders

Inside the body, the immune system has an army of special cells to deal with invaders. These defenders differ in their function and territory. For example, some cells operate in the blood, keeping an eye out for invaders, and whistling up other troops that can destroy specific invaders. The main types of immune cell found in the blood (collectively called white cells) are NK (natural killer) cells, B cells, T cells and macrophages. NK cells produce toxins that can destroy the invader.

When a B cell comes into contact with an invader, it secretes specific antibodies that latch on to the invader. Antibodies cannot destroy bacteria and viruses, but they do give them a hard time. They stop bacteria producing toxins, and they prevent viruses from entering body cells (which means the virus cannot reproduce). B cells also whistle up the T cells.

T cells are derived from the thymus gland at the top of the chest. There are three kinds: T-helpers, T-regulators and T-memory cells. T-helpers help to activate B cells, while T-regulators turn off the reactions once the battle is won. Normally, there are roughly twice as many T-helpers as T-regulators. In AIDS the HIV virus selectively destroys T-helpers, resulting in too many T-regulators, which depress the immune system, leaving the sufferer susceptible to other infections. T-memory cells patrol the body to mount a faster response if the body is invaded by the same pathogen again. Macrophages finish off the battle by completely engulfing and digesting the invader that has been identified by the B and T cells.

What is your immune score?

Tick the statement if it is true, then count up the number of ticks.

I get more than 3 colds a year

I get a stomach bug each year

I find it hard to shift an infection (e.g. a cold)

I am prone to thrush or cystitis

I take at least one course of antibiotics each year

There is a history of cancer in my family

The glands in my neck, armpits or groin feel tender

I suffer from allergies

I take drugs or medicines

I suffer from an inflammatory disease (e.g. eczema, asthma, arthritis)

Your immune system needs additional support if you scored 3 or more. Read on to find out what you can do.

Your immune strength is dependent on an optimal intake of vitamins and minerals. Deficiency of vitamins A, B1, B2, B6, B12, folic acid, C and E suppresses immunity, as does deficiency of iron, magnesium, zinc and selenium.

The nutrients worth adding in larger amounts to fight off infection are the antioxidants and particularly vitamin C. Most invaders produce the dangerous oxidising chemicals known as free radicals to fight off the troops of your immune system. Antioxidant nutrients, such as vitamins A, C and E, zinc and selenium disarm these free radicals, weakening the

Vitamin A also helps to maintain the integrity of the digestive tract, lungs, skin and all cell membranes, preventing foreign agents from entering the body and viruses from entering cells. Vitamin E improves B and T cell function. Zinc is critical for immune cell production and proper functioning of B and T cells. It is worth noting that zinc and iron should not be supplemented during a bacterial infection – only during viral infections.

Vitamin C is unquestionably the master immune boosting nutrient. To date, more than a dozen roles in this capacity have been identified for it. It helps immune cells to mature, improves the performance of antibodies and macrophages and is itself anti-viral and anti-bacterial, as well as being able to destroy toxins produced by bacteria. In addition, it is a natural anti-histamine, calming down inflammation, and it stimulates another part of the immune-defence system to produce interferon that boosts immunity. However, the dosage of vitamin C is crucial. Only studies that used over 1 gram daily were effective.

Infectious agents are all around us. Whether or not you succumb to them is determined not only by your exposure, but also by your balance of bacteria. The reason for this is that beneficial bacteria both consume the nutrients that would otherwise feed the bad guys and also block receptor sites that harmful bacteria have to latch onto to cause an infection. They also produce substances such as lactic acid and hydrogen peroxide, which stop harmful bacteria from growing. These are nature’s antibiotics. Numerous research studies have found that different strains of beneficial bacteria improve the fighting power of the immune system. They are also important in the treatment of cancer, allergies and infections caused by viruses, parasites and yeasts.

Exercise, your state of mind and your diet all play a part. The ideal immune boosting diet is no different from the ideal diet for anyone. A well-balanced low GL diet with protein, healthy fats, together with plenty of fresh fruit and veg rich in vitamins and minerals, is best for maximum immunity.

Learn more about my Nutrition Programs

I can help you make healthy food choices and  lifestyle changes.

© Copyright 2020 Ana@Nutrition4You. - All rights reserved​. The information on this website is for educational purposes only. It has not been intended to diagnose, treat, prevent, or cure any disease. You assume full responsibility and liability for your own actions.